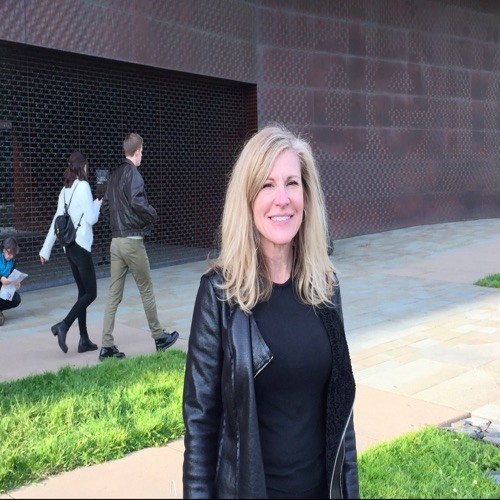 Elise practices in the areas of contracts, business formation, estate planning, copyright, trademark, general corporate matters and consumer protection compliance. Elise is a member of the Colorado and California bars and is admitted to practice before the 9th and 10th U.S. Circuit Court of Appeals and the U.S. District Courts for the Central District of California and the District of Colorado. Elise is a member of the California Bar Association, Colorado Bar Association, and the Boulder Bar Association. Elise earned a Juris Doctor from Loyola Law School, Los Angeles in 1985. At Loyola, Elise was an editor of the Loyola Entertainment Law Journal. Elise earned her Bachelor of Arts from the University of California, Los Angeles in 1982. Elise has been an active member of charitable service organizations including Zonta Foothills Club of Boulder County where she served as President.